2 years ago, I weighed a few pounds more, I had never really cared much for my weight. For that I eat way too happy, well:-DBut I was never really satisfied, really normal for a woman. Who is already 100% with you at peace?But eventually I reached a point where I told myself that I want to change something. I finally want to be happy with myself!!Finally, to go shopping and to rejoice in your pants size, instead of lapsing into a deep depression after the shopping. So I made the decision after Christmas 2009 to make a difference.I changed my whole attitude, I paid it off now WHAT I eat and how much I eat.If there was to eat the one day a lot of times because my mother had cooked, and much so delicious, it was less dependent on the next day. Yogurt and fruit or vegetables.Also, I’ve come to the sport, the cross trainer at the gym was one of my best friends (Running is not an option for me because I am completely after 3 min at the end and need an oxygen tent).And so tumbled the pounds gradually, 1 month I lost 4-5kg but then it stopped again and I only lost 100 or 200 grams, if anything went down. But with a few pounds each, I felt better, and will also prettier. Drink plenty of course it helped that I’ve always tried to drink for lunch and to have 1 liter to 1 liter for dinner again. What then are positive enough, this came about was that I left home and is now responsible for myself am. I was able to identify themselves as from what is in the fridge and when I eat especially. So then dropped the last pounds.In my case it did not happen overnight, it took me 1.5 to 2 years to lose 2-3 dress sizes. I think that’s the healthiest way anyway, the yo-yo effect going out of the way. I am now so pleased with myself as I have never had before. I’m finding myself pretty much. And what is the best I am proud to have persevered and have managed to really change for me.I’m now in the store and look forward to trying on pants: D Unbelievable …I got it through my will and motivation made by all sides, remove about 20kg.I think that some external factors still have their last contributed to this it was easier for me than previously thought.

And what of all the really important thing is to remove if you want that you lose weight for themselves and not for others trying to change! 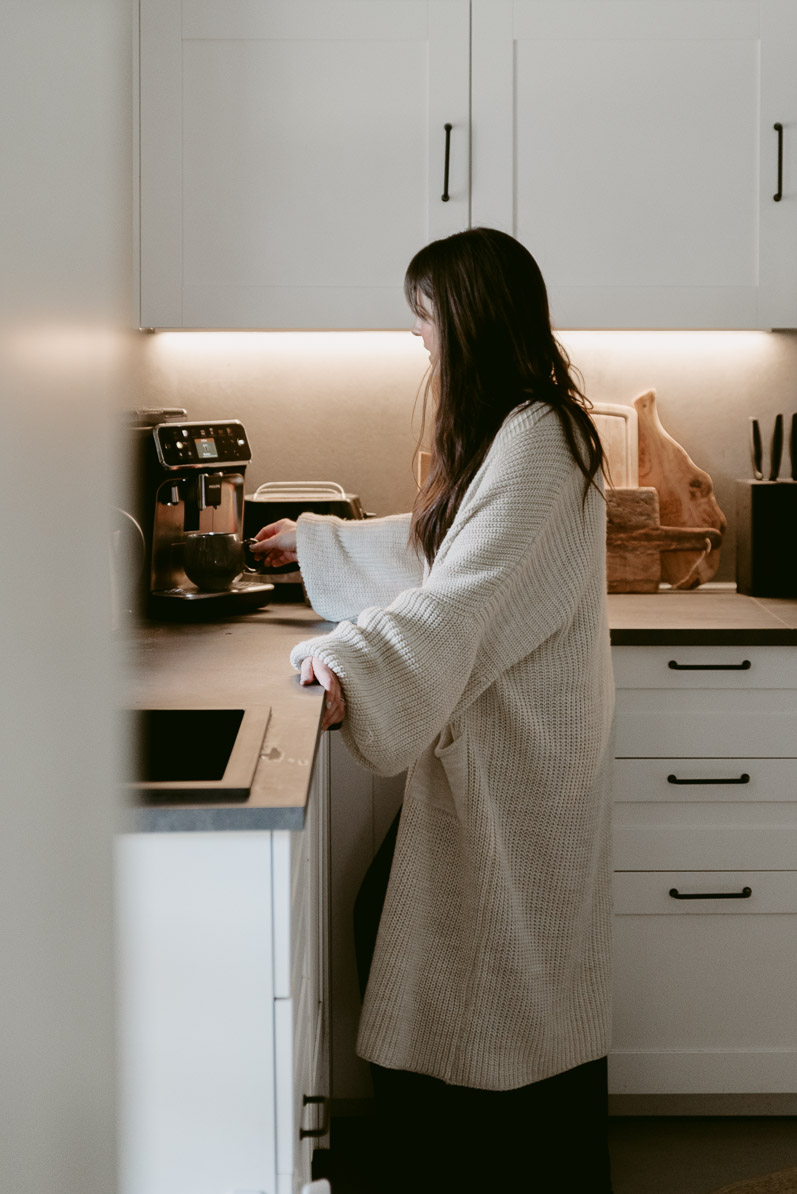 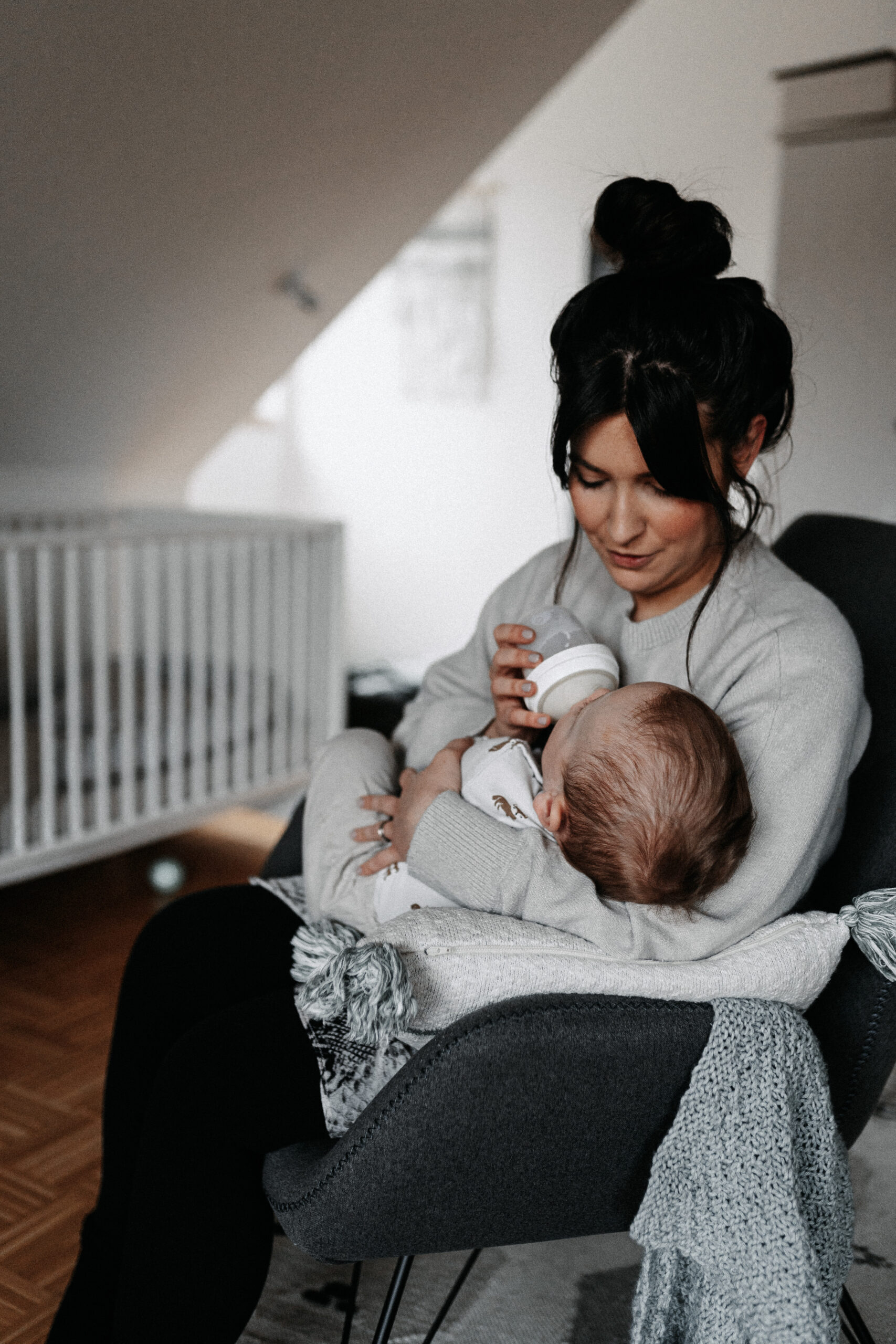